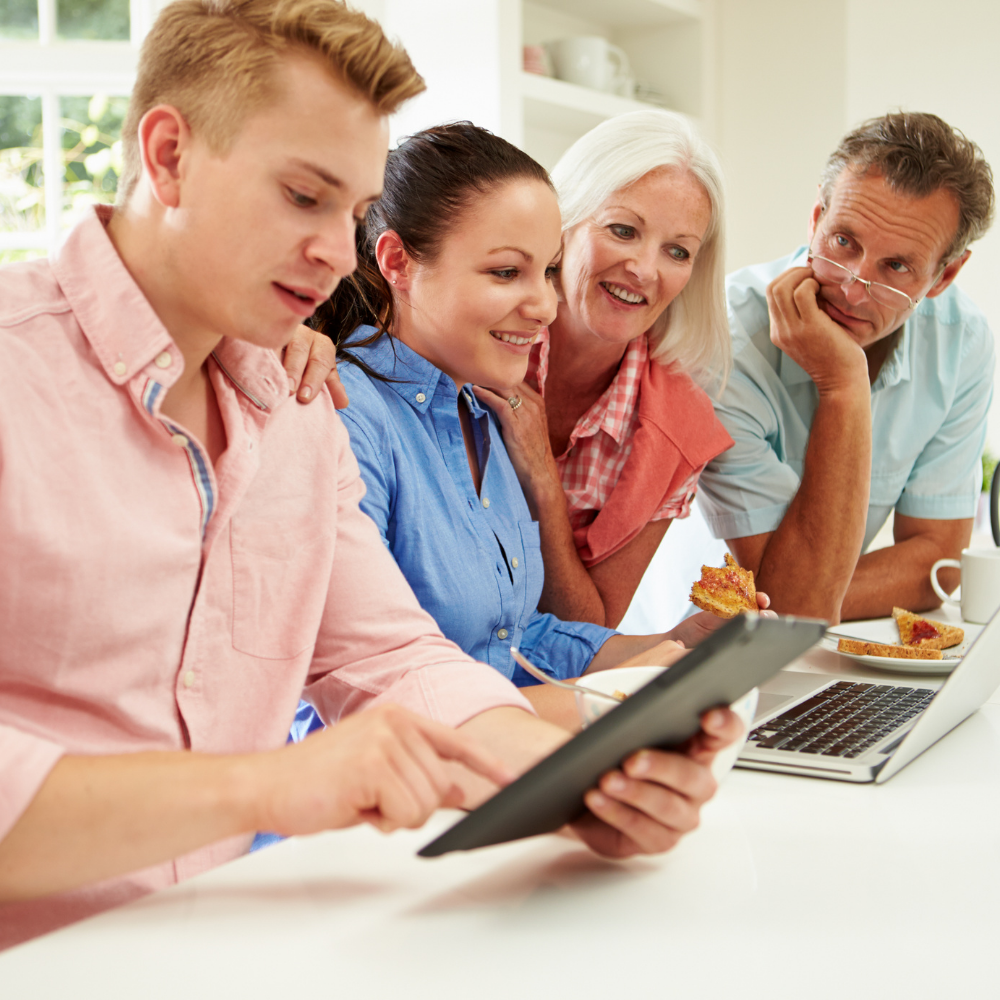 Lower tax impact on their savings, cash flowing kid’s college, make sure they have enough to retire

Things weren’t slowing down for Jason and Mary. With their second child entering college and one more still at home they were trying to balance helping their children with school expenses and saving for their own retirement.

Jason had seen too many of his coworkers come out of an early retirement because they didn’t have enough put away. So, he was determined to have a plan going into his retirement. He was also aware that he would continue to pay taxes once he retired and was interested in exploring his options around planning for that in retirement.

Being proud parents, both Jason and Mary were happy to see their two eldest children get into high quality colleges and wanted to help them with school expenses as much as possible. Consequently, they had set aside some savings but were having to pay for much of their second child’s college expenses out of pocket.

Keeping both of their priorities of paying for their children’s college and saving for retirement in balance was proving difficult, which is why Jason and Mary reached out to us.

The financial planning process began with a Discovery meeting where we had a chance to get to know Jason and Mary’s goals, dreams, and concerns. From our conversation it was evident that Jason and Mary both had a high emphasis on family and having a clear path forward. So, we knew that their financial plan needed to incorporate those values.

After taking stock of their current financial situation, we created several options that we could visualize with Jason and Mary. The collaborative discussion which followed allowed them to take ownership and understand their options for budgeting out their kids' college expenses and saving in a tax advantaged manner for retirement.

The recommendations we finally came to for them included...

This process allowed Jason and Mary to see a clear path forward for both their retirement and their children’s education. Jason was unaware of many of the options in his employer retirement plan but was glad to take capitalize on them once he recognized the benefits.

Mary felt reassured they could help their children with school while staying on track for retirement. They both appreciated the use of the cashflow model because they could visualize the future potential impact of their current decisions.

Jason and Mary meet with us annually to review and update their plan. For them, their financial plan and the financial planner behind it have become a sounding board when it comes to any big financial decision they make.

They feel confident knowing that they have a clear path towards their goals and understand that if necessary that path can change, but it will always stay aligned to their goals.

Check the background of this firm/advisor on FINRA’s BrokerCheck.