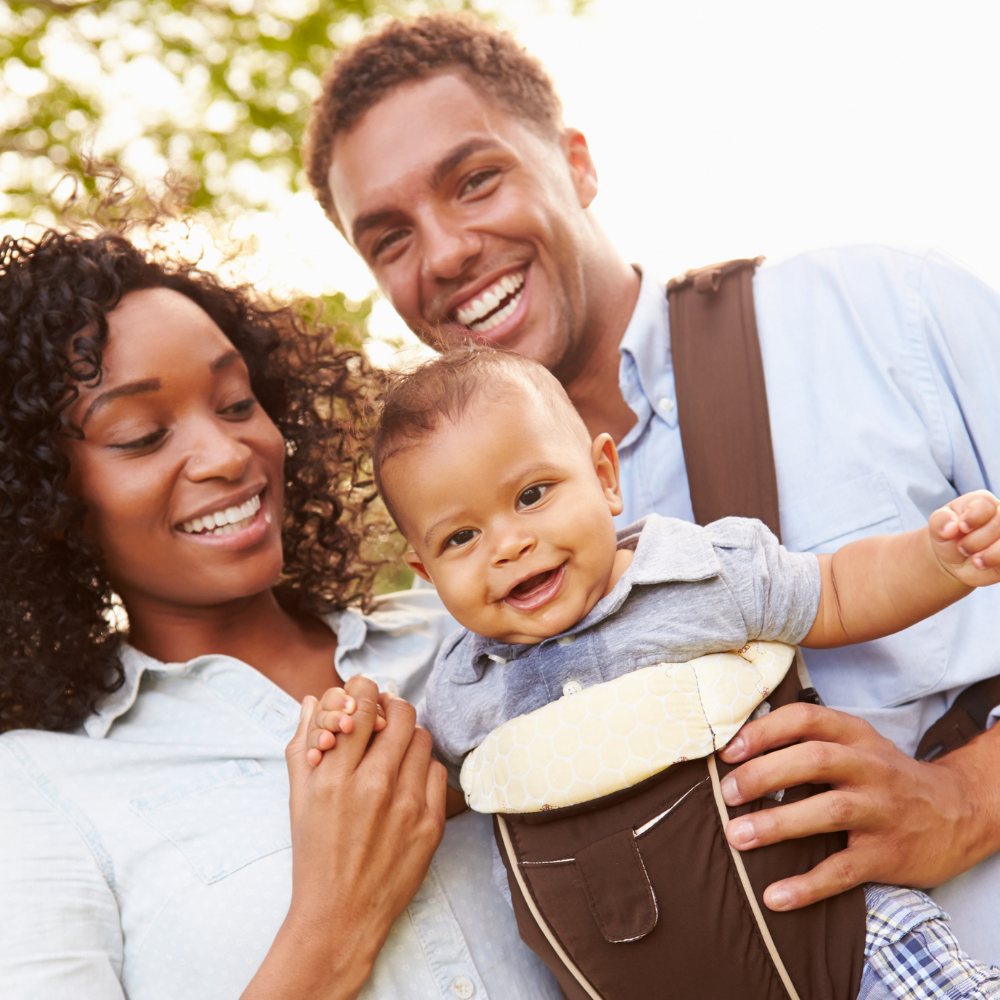 Becoming parents was a momentous occasion for Mike and Ashley but it also made them come to terms with their finances. They both realized that there were many lifestyle changes ahead of them and expenses that they had never considered before like paying for their son’s future education and moving into a new house in a nicer neighborhood.

Mike also had a friend of his pass away in a tragic car accident, leaving behind 2 children and a wife. Consequently, Mike was concerned about providing for his wife and their new son if he weren’t around.

Mike and Ashley knew they needed some professional advice so they reached out to us to help them put together a plan.

We began the planning process by taking account of where Mike and Ashley were from a financial standpoint. We also got to know their values and goals around finances.

With this as our starting point, we created a few scenarios for Mike and Ashley, that allowed them to visualize what their cash flow might look like in the future considering different savings strategies and options to pay for their son’s college. Then we had a collaborative discussion with them both, where we mapped out what their best path forward was.

We eventually arrived at the following strategies...

Seeing that their decision to fund Mike’s 401k up to the maximum would give them about $3.3 Million dollars when he retired, gave them a sense of confidence and commitment to make that a reality.

Mike and Ashley were motivated from the visualization of their goals and reassured that they could achieve them if they committed to the plan.

After going through the planning process, Mike and Ashley continue to tweak their financial plan during their annual review meetings. As new life changes come up they utilize us as a sounding board to keep them on track towards their goals.

Check the background of this firm/advisor on FINRA’s BrokerCheck.